How do I become a volunteer?

Step 1 - The Election Committee informs!
Come to the information meeting during the lunch on the 28th of september in KC:C at 12:15 (..). There you will get a good base in what will happen with the elections. Did you miss the meeting? No problem! Here you can find the presentation.

Step 2 - What do you want to apply for?
Decide what volunteer position you want to apply for by reading on the website and talk to people who have had the position before.
Step 3 - Apply
Apply for the posts that you are interested in by filling in the form for the respective post. You will find them on this page as well as on each post's page. The forms open on monday the 3rd of october at 13:00 and close at 23:59 on the 16th of october.
Step 4 - Invitation for interview  Get an invitation to an interview if you applied for a position which involves handling of alcohol or financial responsibility. The invitations will be sent out during week 44. All applicants are not guaranteed an interview.
Step 5 - Interview
Attend your interview. The interviews will be held during week 45.
Step 6 - Nominations
The Election Committee presents their nominations for all volunteer positions during week 46.
Step 7 - Fall Guild Meeting 2
22-23rd of november is HT2. Then all volunteers are elected by the Fall Guild Meeting. If you want to candidate for a positions you were not nominated for that is fine, however it is considered polite to tell the person you are candidating against in advance, and also tell the Election Committee at valordf@ksek.se

How do I become a volunteer?

Do you want to volunteer at the K-Guild?

Next possibility to apply for a post is the second Fall Guild Meeting, the 22:th of november. For more information as too how to apply, contact the head of the election committee, Fredrik Olofsson, at valordf@ksek.se. 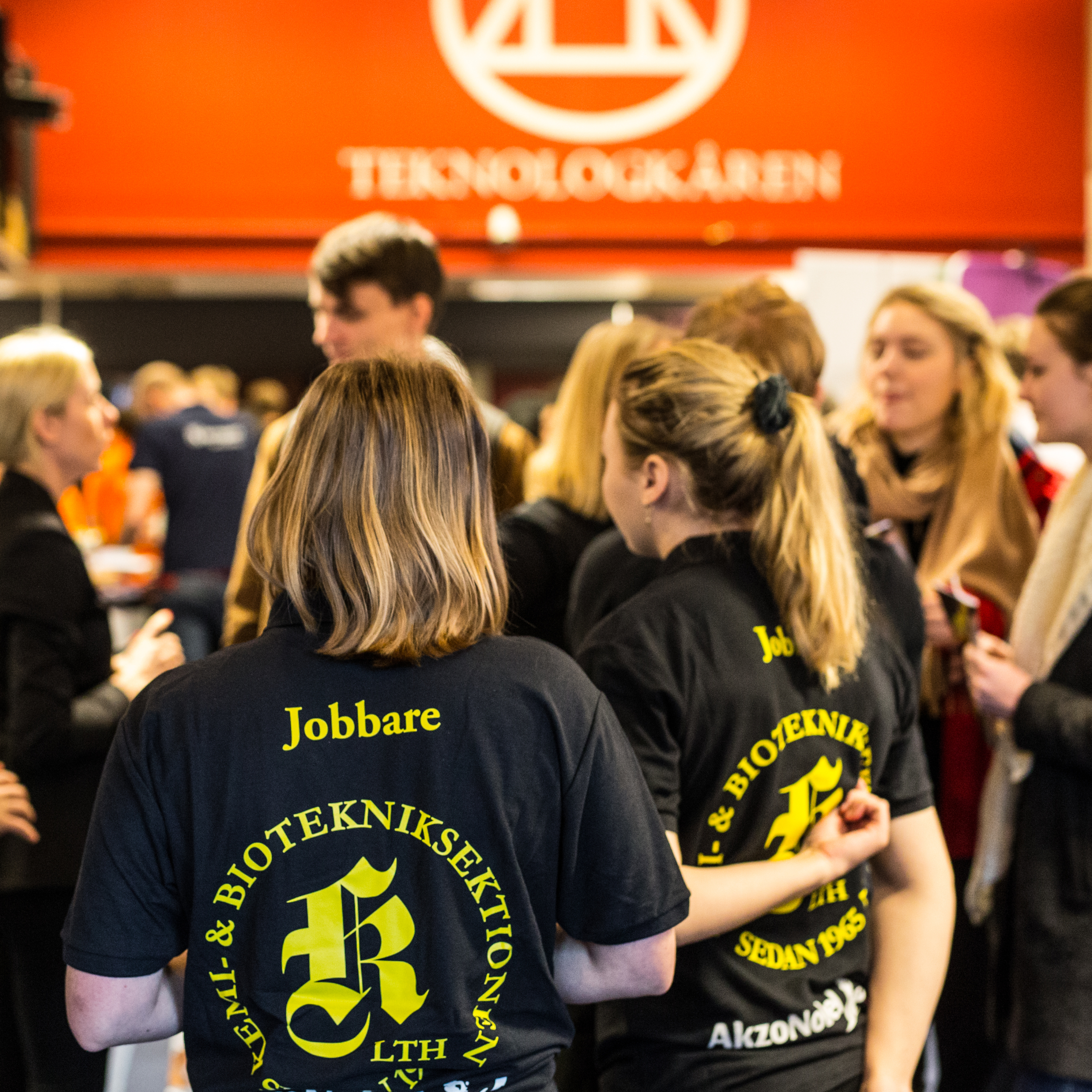 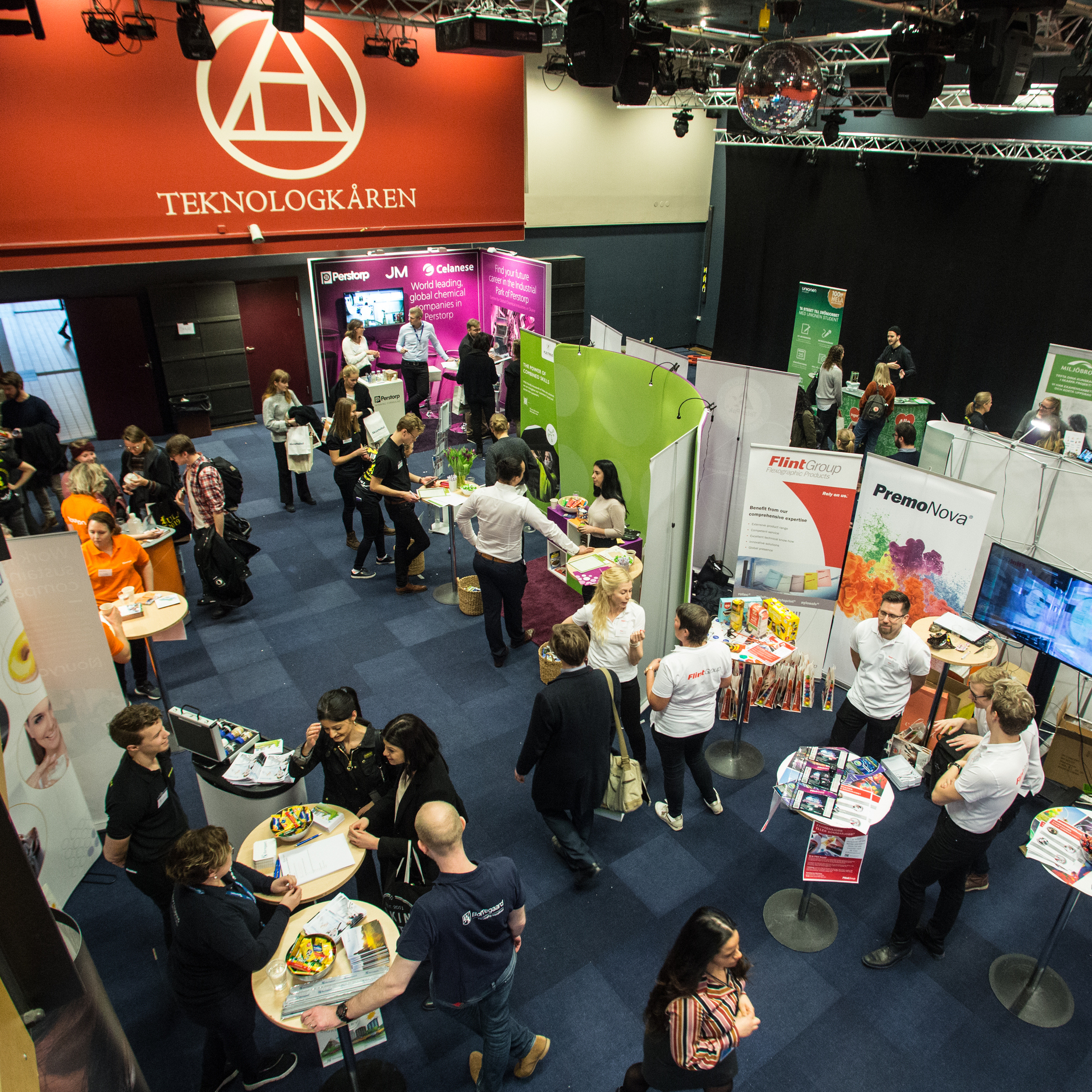 Why become a volunteer?

Getting involved in the student life of Lund is something you must not miss during your studies here! As a volunteer at the K-guild, you get to put a silver lining on everyday life of all the members of the Guild while getting the chance to meet new people, have loads of fun and learn things that neither Stryer nor Chemical Processes can teach! Pick and choose among the various committees; Do you want to organize sports events or parties, write articles for the Guild's newspaper, develop the website, work with study monitoring or learn more about business contact? Regardless of interest and how little or how much time you want to spend, there is something for everyone! 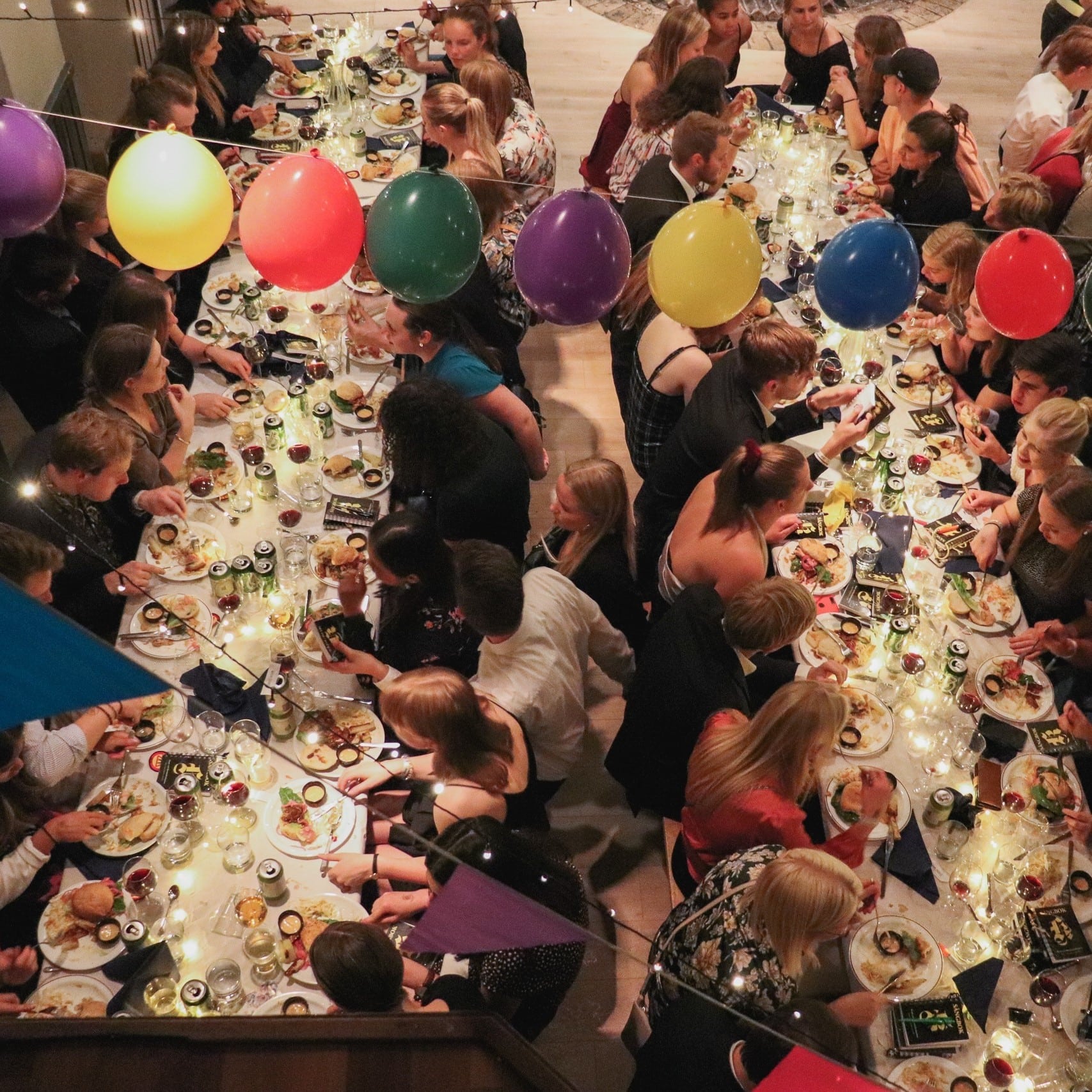 What does it mean to be a volunteer?

As a volunteer, you're a member in one of the committees of the section, who are interested in exactly the same things as you! In the section we're about 160 members in 18 different sections. The work is different, based on which committee you are in, but generally you meet once a week, to plan work and events during the year. Some committees have a more even workload during the year while others have an short intensive period. You can read more about the different committees on the committee pages.

We are the Election Committee

It's us who are ValleB 2022. We are twelve happy students from different classes who are doing our very best to ensure that the election process is as fair as possible. If anything is not clear regarding some post, the election process or anything else, you are welcome to talk to us! You can also reach us at valordf@ksek.se

Tips from the Election Committee

1) For almost all volunteer positions, you do not need to have any prior knowledge at all. What distinguishes between the candidates is therefore how much they know about the position they are applying for. Therefore, be sure to read on the website and talk to those who have had position before so that you know what you are getting into!

2) Be as specific as you can when answering questions in forms and in interviews. Everyone can say they are good at something, so give examples! 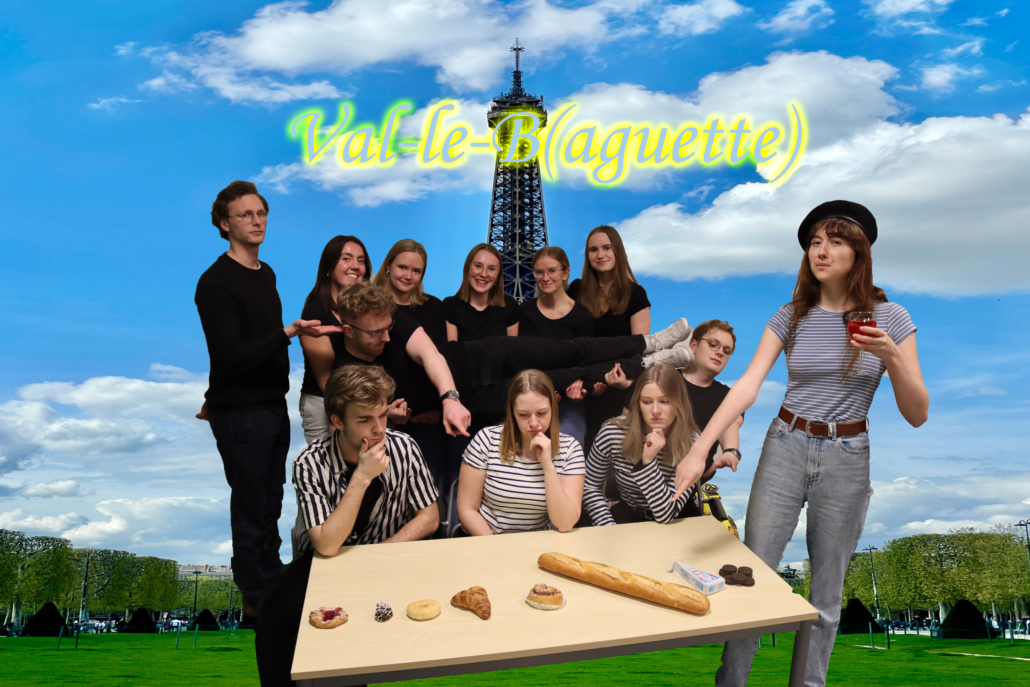